Dive Works provided ROV and commercial diving services to inspect the intake tunnel at the Adelaide Desalination Plant. The Dive Works Seaeye Falcon Observation Class ROV was lowered from shoreside to inspect the tunnel. Working in conjunction with the desalination plant’s engineers, Dive Works was able to carefully manoeuvre the ROV in and around the narrow tunnels.

Divers were then deployed to remove the inspection cover from the riser using lift bags. Once the cover was removed, the ROV flew down the riser to a depth of approximately 45 metres and then flew up the intake tunnel gathering data along the way.

Another project successfully completed on time and on budget. 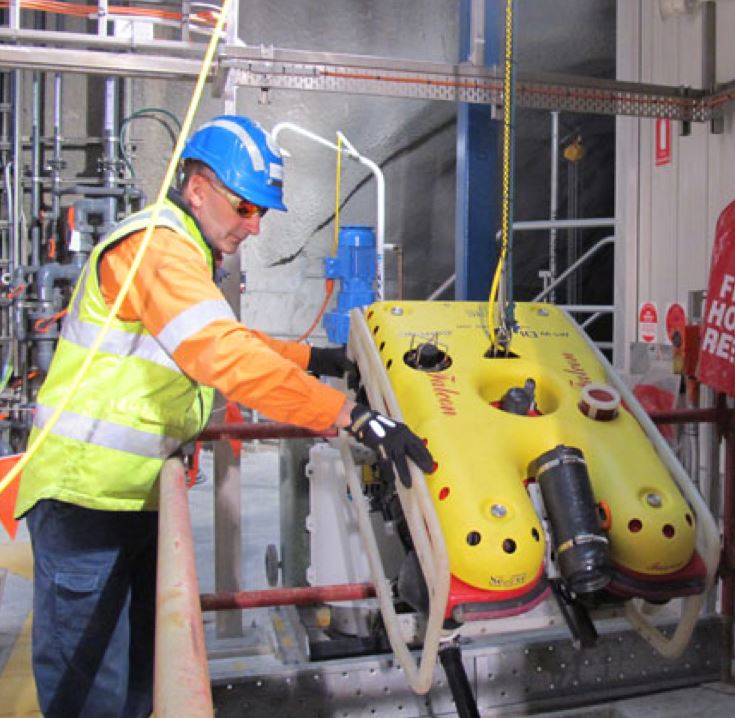 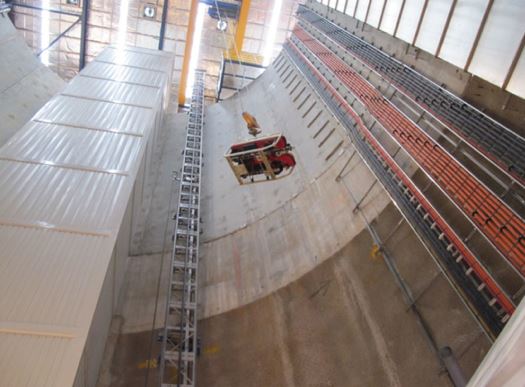 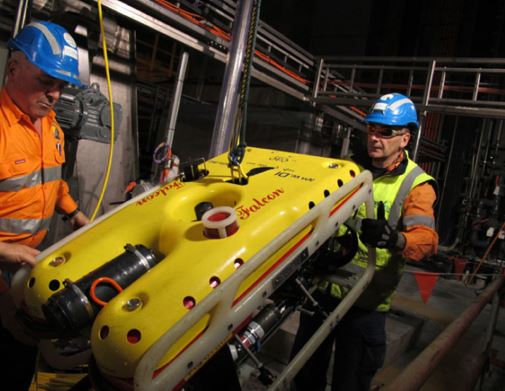