A pipe was pushed through the tunnel from the mainland to Curtis Island. The tunnel was flooded and ROV deployed to inspect the pipeline going through the tunnel. Multiple sonars were attached to the ROV to gather comprehensive data for the Client Report.

Project: ROV services for ASI Group on the Santos GLNG Project to inspect a 3.4m diameter, 5.2 km long tunnel (in low visibility), from Curtis Island to the mainland. 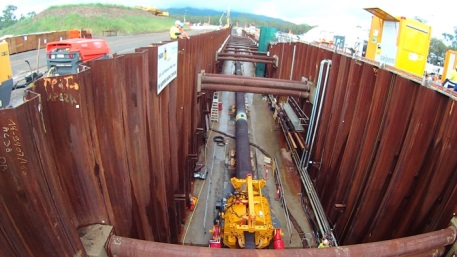 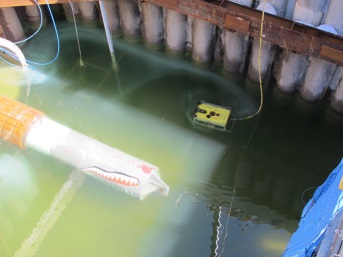 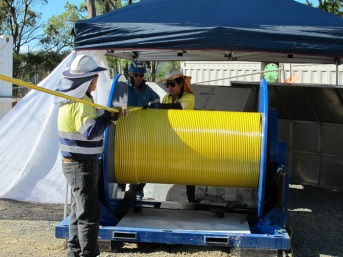 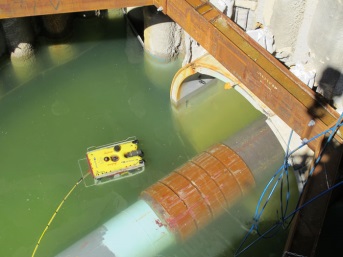 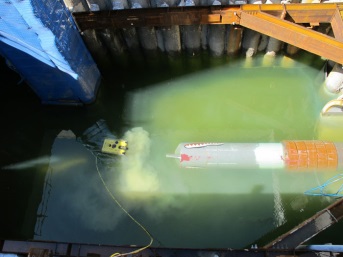 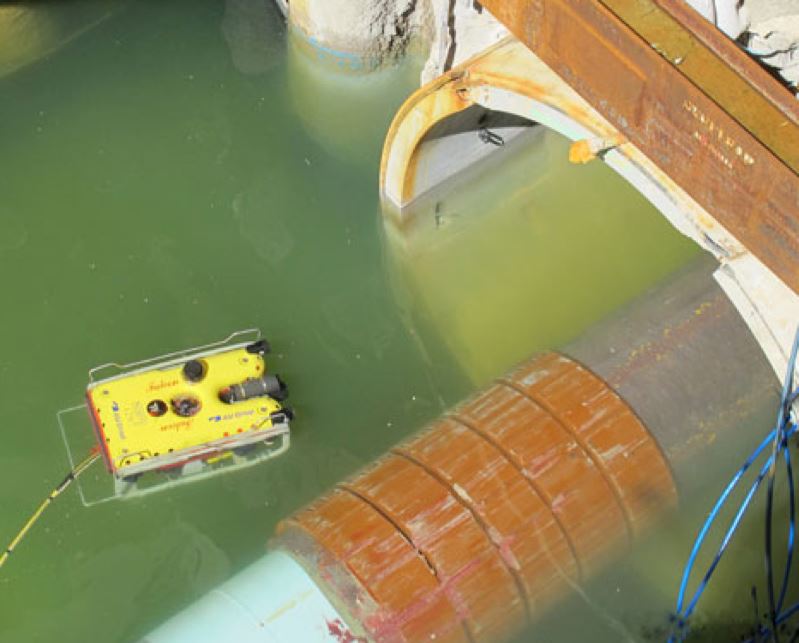