Dive Works as project manager successfully completed an Offshore Pipeline and Marine Structures Survey located off the coast of Port Moresby, in PNG during September and October 2016. This was the first inspection of the pipeline and marine structures since the as-built survey conducted four years earlier.

The campaign was conducted from a single main vessel, Outer Limit, and included specialist services of Bintang Subsea for survey, inspection, reporting and CP measurements.

Divided into three phases, the project included a terminal inspection and CP survey of navaids, fenders and substructures and offshore and shallow water pipeline inspection and survey.

In conjunction with the ROVs, Dive Works used a high resolution multibeam echosounder and sub-bottom profiler (pinger) as additional tools to complete the scope of work. Both systems were mounted on the vessel. 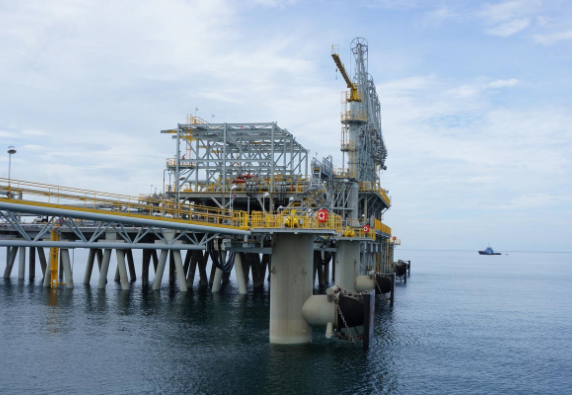